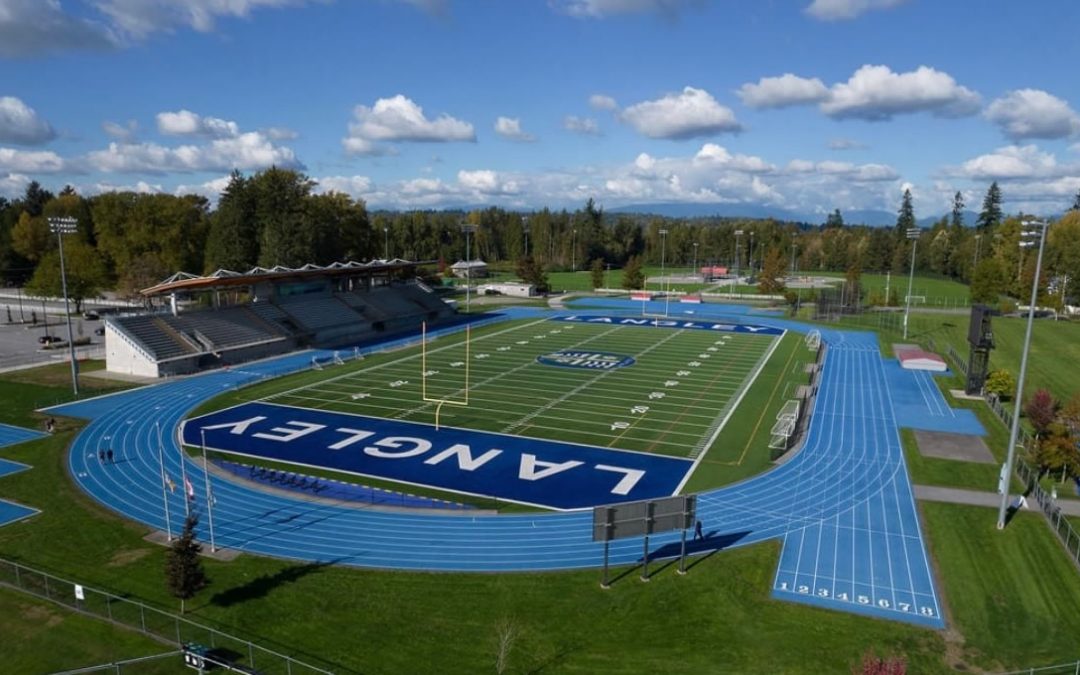 Hurdler follows in her sister’s footsteps

Ever since her days in elementary school, Krysthina Vlahovic has brought a high level of competition to BC track and field. It became clear very early on that the sprint hurdles were her calling; her talent, and her love for the race, were obvious. She continued to flourish into high school, and as a grade 9 came second in the Jr. girls 80m hurdles at the BC High School Track and Field Championship meet. She ran 11.62 seconds, only two hundredths behind first place, Laysha Tunti. Tunti’s time of 11.60 that day became the new meet record.

Vlahovic’s ability to navigate this event so well is a trait she shares with her older sister, Katarina Vlahovic. Four years her elder, Katarina is currently ranked fourth in Canada this year in the 100m hurdles and runs on Iowa State University’s track and field team. Krysthina will be following in her sister’s footsteps across the border next year; she has committed to Utah State’s Track and Field team, and will begin her collegiate experience there in the fall.

These sisters share more than just talent; they also share a coach, Jessie Dosanjh. Dosanjh is a founder of one of Surrey’s biggest community track clubs, Universal Athletics. He’s had many years of successful athletes pass through his program, including one Jasneet Nijjar. In her senior year of high school, Nijjar won the 100m hurdles, the 100m dash, and the 200m dash at the BC Championships. She went on to compete for Washington State University.

Going into the BC Provincial Championship meet this week, Krysthina is ranked first by a significant margin. Her seed time of 14.50 is almost a second and a half faster than the next fastest girl, who sits at 15.81. The record for this event has been held since 1981, when Connie Pulman Tuin ran 14.1. Krysthina narrowly missed capturing a BC High School Championship gold medal two years ago, so this weekend she’ll no doubt be leaving it all out on the track to ensure it doesn’t happen again. 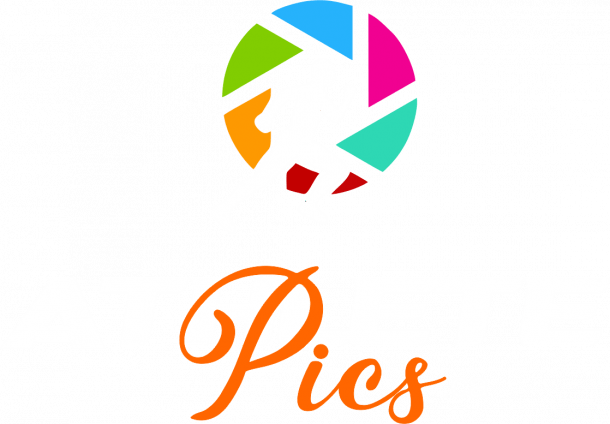